Last week our team ordered lunch from Panera for one of our all-staff meetings. The Panera by our office actually packages up and delivers large orders for you! The only downside for us was that this particular Wednesday, they delivered the order over 90 minutes late.

We called, expressed our frustration, and had some very hungry team members. They apologized for the confusion on their end and delivered our order.

The person who came was very nice, again, apologizing for the lateness and the mix-up on their side. They took a few minutes and even set up all the food for us.

Lunch was good and everyone was satisfied. We were frustrated still that the food was so late but we had moved on.

Two days later, around 11:15am, we saw someone pull up with a cart full of Panera again. We assumed that this was a mistake and perhaps they really messed up and tried to redeliver our order on a different day again.

Turns out- they were actually delivering a free order as an apology for the mix-up a few days earlier.

Our team was very surprised and appreciative of the free lunch! Panera not only included a similar order to our previous one, they gave us a few additional variations of sandwiches and salads, and even included some baked goods for us!

Later that day, while we were cleaning up, we discovered a personalized letter from one of the managers at the Panera Bread. This letter again expressed his sincere apology for the delayed meal a few days earlier and hoped we would come back and order lunch from them again. He also included a few small gift cards for us.

I, personally, am not one who really has ever loved Panera, or gone out of my way to go there. However, after this experience, and having them go above and beyond to bring us a second full lunch, a hand written letter, and a few gift cards, I will tell the story of their redeeming experience, as well as go back for catered lunch in the future!

The power of going a small bit out of your way as a business sometimes to make it up to a client, especially when it is unexpected, can turn an upset customer into a raving fan. 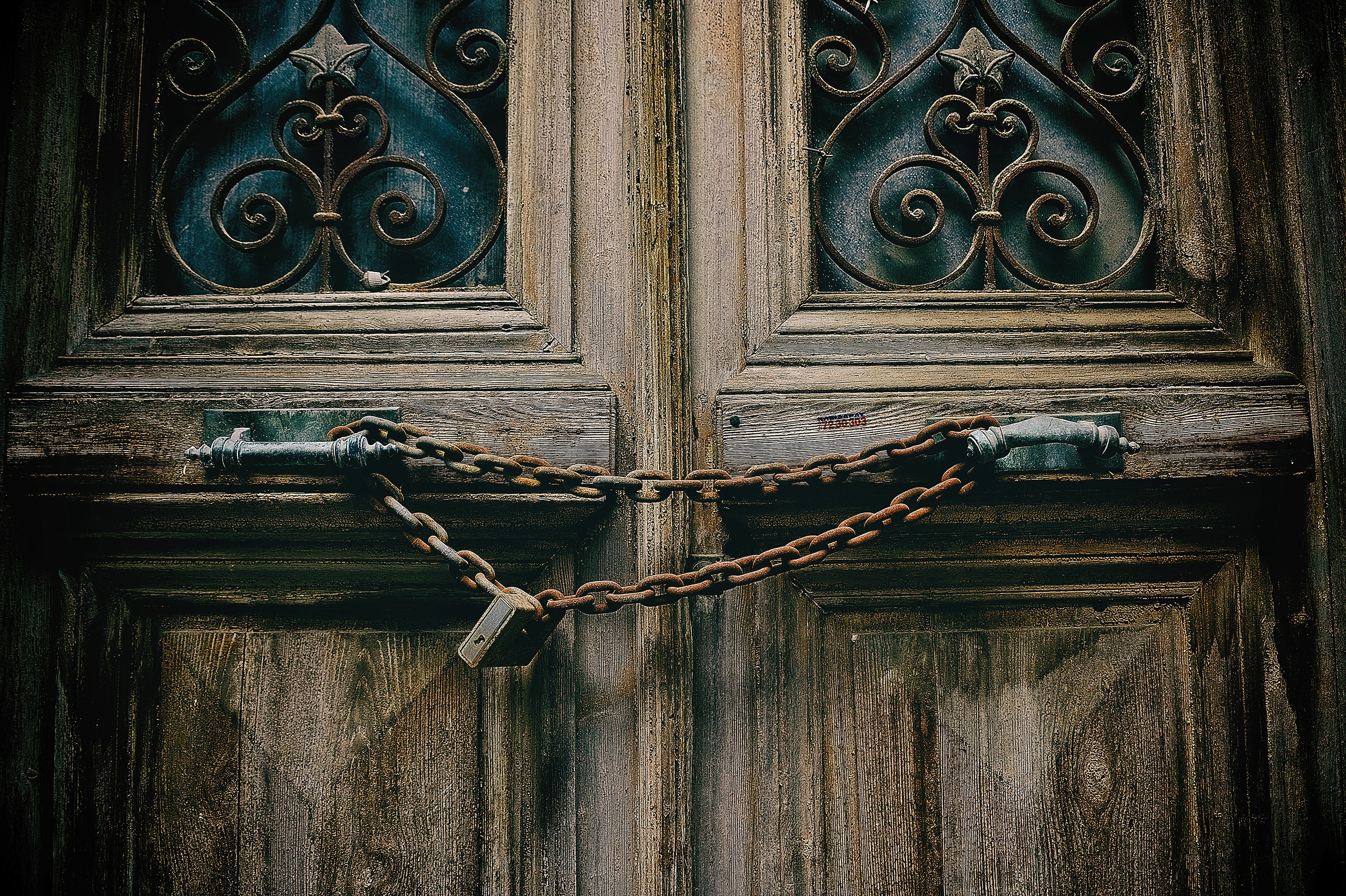 Lock the Front Door to Your Remote Workplace
Read 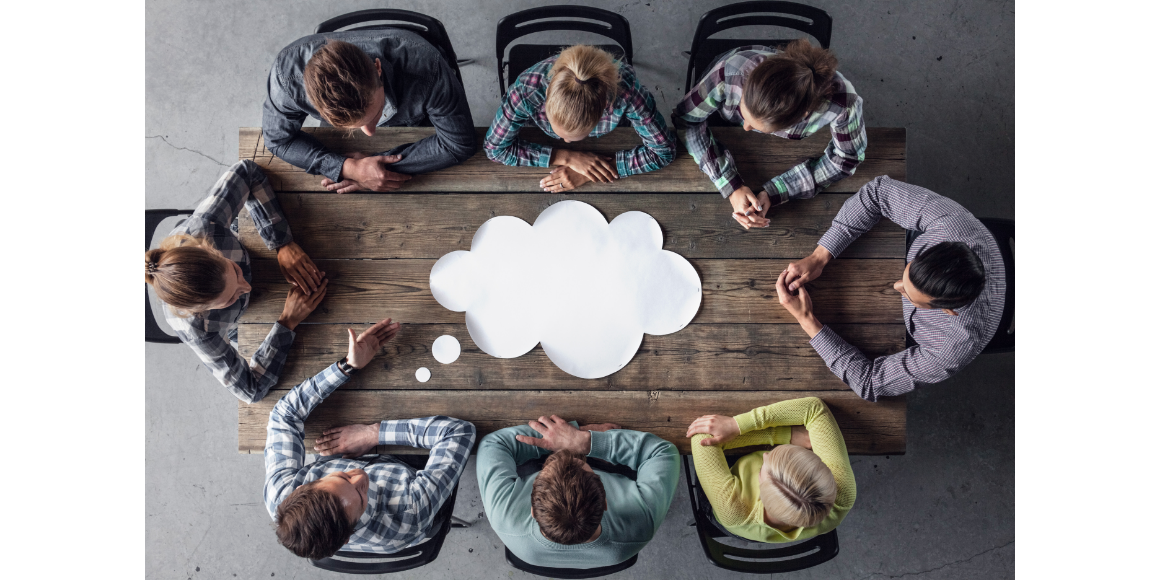 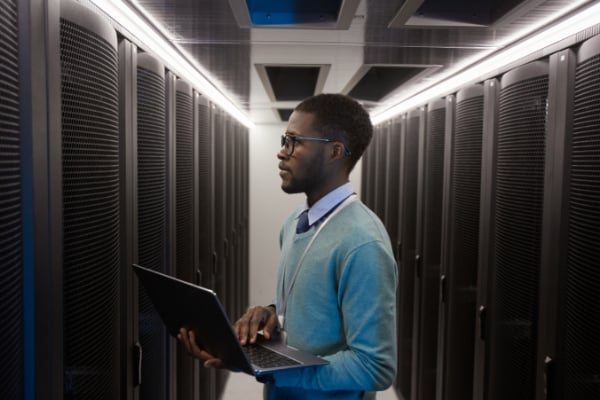