’Twas the Night Before Christmas

’Twas the night before Christmas, when all thro’ the Stack,
Not a device was whirring, not even a phone jack;
The cables were hung by the glass doors with care,
In hopes that St. Babbage soon would be there;
The laptops were nestled all snug in their docks,
While visions of time sync danc’d in their clocks,
Replacing my headset with my ThinkStack ball cap,
I had just settled my brain for an after on-call nap-
When out in the queue there arose such a clatter,
I sprang from my chair to see what was the matter.
Away through Windows I flew like a flash,
Clicked open the tabs, and threw up the dash.
The service board gleaming with new tickets to show,
Gave the lustre of blue starred objects below;
When, what to my wondering eyes should appear,
But Silverpeak tickets — — One hundred eighty my dear,
an influx alright, so lively and quick,
I knew in a moment it must be a trick.
More rapid than eagles these tickets they came,
I whistled, and shouted, and call’d out for help by name:
“Now! Connectwise, now! Labtech, now! ScreenConnect, and Auvik,
“On! PRTG, on! Dropbox ! Align and Confluence; We’re on it!
“Open up Chrome, login to PassPortal!
“I started Bashing these tickets away in short order!”
As dry leaves before the wild hurricane fly,
The tickets kept coming no matter how hard I tried;
So up to the Action Status I flew, and bundled them up out of my view
And then in a twinkling, I heard in the room
A Banging, a rattling and some kind of boom.
As I drew in my head, and was turning around,
Down the sales pipeline St. Babbage came with a bound:
He was dress’d all in LuluLemon, from his head to his foot,
but his clothes were all tarnish’d with slashes and root;
A bundle of SurfaceBooks was flung on his back,
he look’d like a peddler just opening his .pack:
His : — how they twinkled! his <> how merry,
His () were like roses, his ^ like a cherry;
His droll little & was drawn up like a bow,
And the beard of his chin was as black as coal;
An RBA vape mod held tight in his teeth,
And the smoke it encircled the room like a wreath.
He had a broad face, and a little round belly
That shook when he laugh’d, like a bowl full of jelly:
He was chubby and plump, a right jolly WOW elf,

And I laugh’d when I saw him in spite of myself;
A wink of his eye and a twist of his head
Soon gave me to know I had nothing to dread.
He spoke not a word, but went straight to his work,
And closed all of those tickets, this nerd went berserk,
And laying his finger aside of his Bose
And giving a nod, up to the File-Exit he rose.
He sprung to his packet, to his NIC he gave signal,
And away they all flew, down the T-1 like a missile:
But I heard him exclaim, ere he ported out of sight-
Merry Christmas to all, and to all a good night. 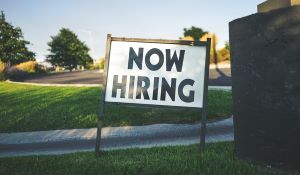 Onboarding Employees During a Pandemic
Read 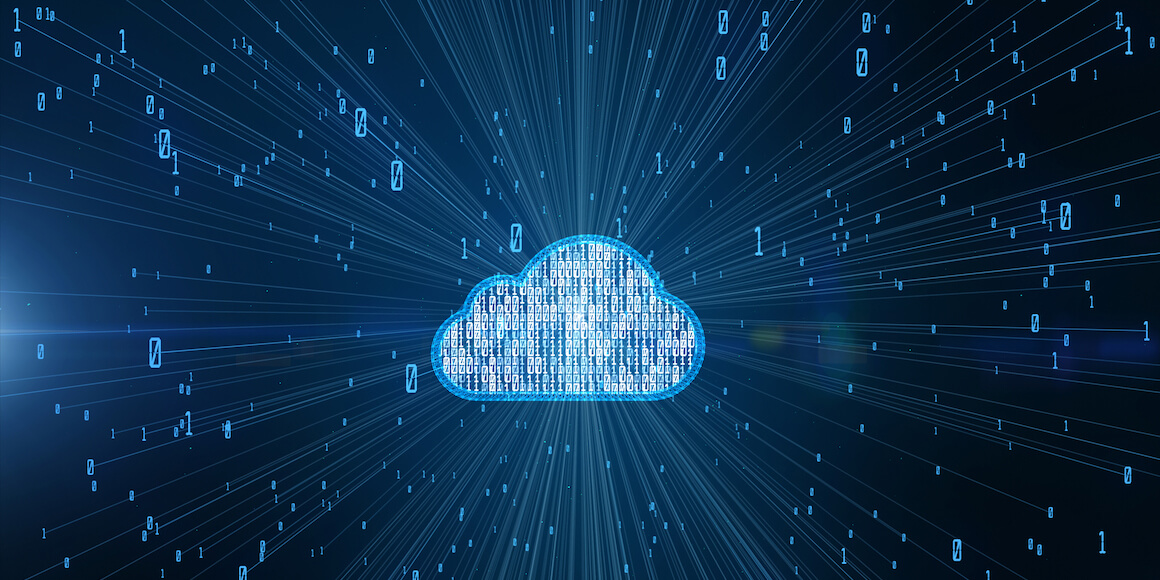 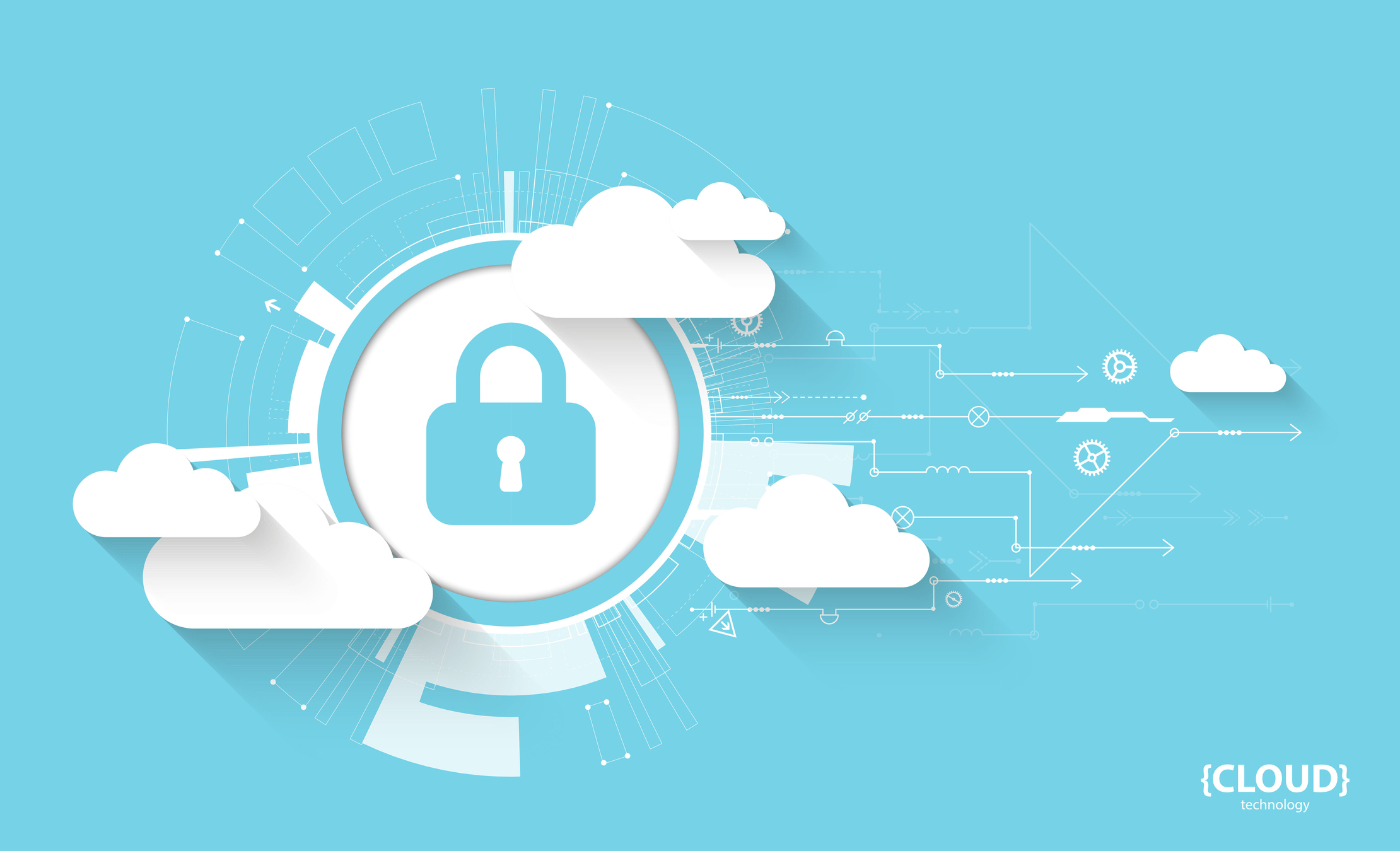 Why The Cloud Matters
Read
See all articles