Do You Have an Unconscionable Strategy? 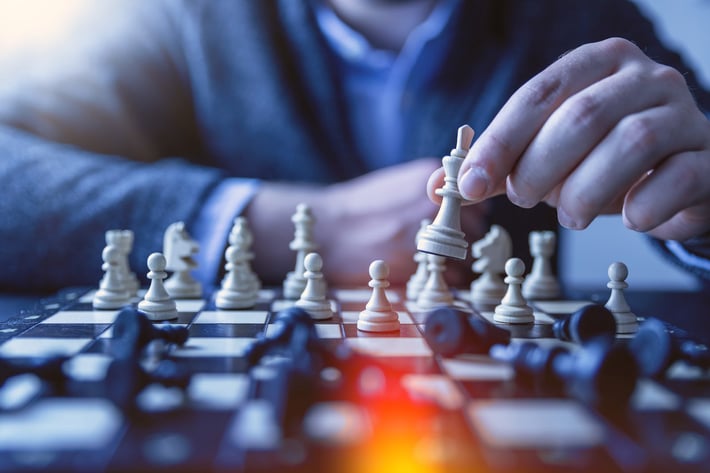 “…In that Empire, the Art of Cartography attained such Perfection that the map of a single Province occupied the entirety of a City, and the map of the Empire, the entirety of a Province. In time, those Unconscionable Maps no longer satisfied, and the Cartographers Guilds struck a Map of the Empire whose size was that of the Empire, and which coincided point for point with it. The following Generations, who were not so fond of the Study of Cartography as their Forebears had been, saw that that vast Map was Useless, and not without some Pitilessness was it, that they delivered it up to the Inclemencies of Sun and Winters. In the Deserts of the West, still today, there are Tattered Ruins of that Map, inhabited by Animals and Beggars; in all the Land there is no other Relic of the Disciplines of Geography.” — Suarez Miranda,Viajes devarones prudentes, Libro IV,Cap. XLV, Lerida, 1658

At a glance, it may be hard to imagine how this short story relates to your company, but there’s a lot for any organization to learn from this. The above paints a picture of an empire where the science of cartography becomes so exact, so detailed, and so inflexible that only a map on the same scale as the empire itself suffices. Unconscionable maps are strategies, tools, and concepts that presume a higher degree of knowledge, uniformity, and control than is available. Even worse, they present a potentially higher risk to organizations today than many of the other dangers to systems that organizations are more likely to worry over.

Our traditional approach to designing strategy is linear, complex, and inflexible. Furthermore, engagement across the whole organization is too often limited to the C-Suite executives and executive board members who prioritize the “bottom-line” above people and process. It’s time we opened things up a little.

A plan that makes the process transparent, incremental, available to everyone, and based on continuous experimentation and adaptation results in continuous validation of strategies. With technological advancement, a shrinking time-to-market window, and new competitor’s innovation, the need for a continuous and iterative process is critical to the health, security, and long-term growth of any organization. All elements of the strategic lifecycle need to be iterative and leaders must differentiate between conjectures and actuals to allow those conjectures to drive experimentation and the results to drive decisions.

Take, for example, the far-reaching implications of a cyberattack on the U.S. power grid in the Northeast. The impact on sectors from public health, finance, transportation, water supply, could result in unimaginable consequences as this infrastructure collapses. According to a joint report by Lloyd’s of London and the University of Cambridge’s Centre for Risk Studies, “Business Blackout” examines the economic and insurance implications of a major cyberattack and concludes that,

“Economic impacts include direct damage to assets and infrastructure, decline in sales revenue to electricity supply companies, loss of sales revenue to business and disruption to the supply chain. The total impact to the US economy is estimated at $243bn, rising to more than $1trn in the most extreme version of the scenario.”

In such a scenario, unconscionable strategies would in all likelihood not survive the significant impact and consequences. As the wise and prophetic boxer Mike Tyson once remarked, “everyone has a plan until they get punched in the mouth.” Perhaps a more focused way to frame that may be, it’s how you react to that adversity that defines you, not the adversity itself. If your corporate strategy is designed in a way that does not allow it to adapt to incremental or radical changes, your strategy is likely unable to respond rapidly to a 21st-century business environment. Unconscionable strategies, much like unconscionable maps, are a thing of the past. Let’s try our best to keep them there.

We Put People Before Tech to Transform and Protect

Think|Stack is a Managed IT Services company specializing in cloud and cybersecurity with human centered design.

Through education and co-management we design, build, secure, automate and optimize technology environments. 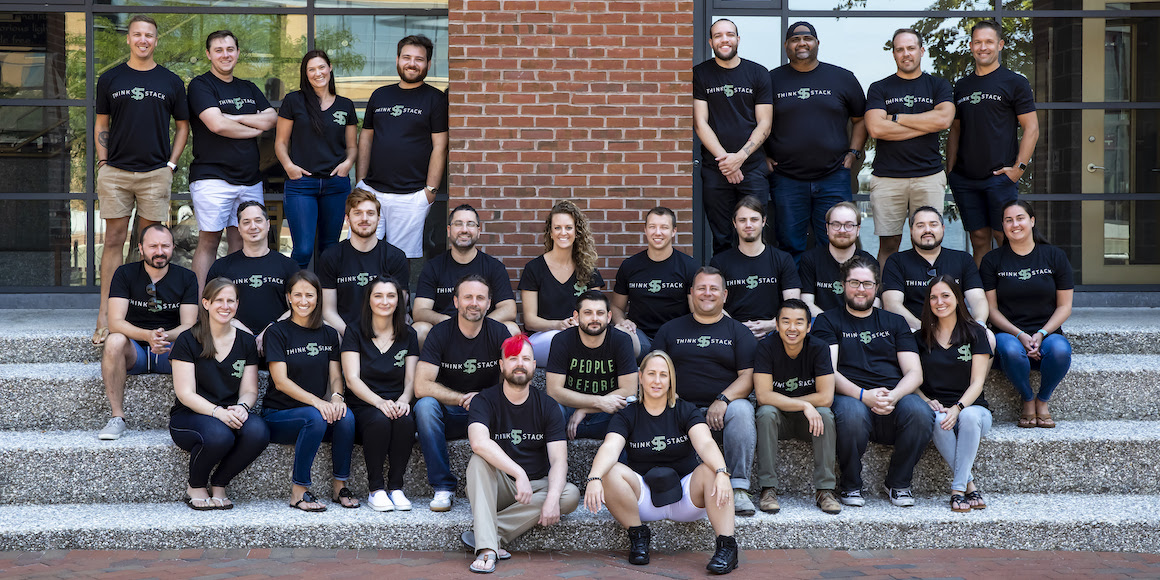 A Message From Our CEO, Celebrating 10 Years for Think|Stack
Read
See all articles